Having fun in Auckland, New Zealand 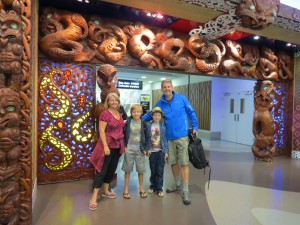 We arrived in Auckland at four o’ clock in the morning after a twelve hour flight, having lost Friday somewhere over the Pacific Ocean. Dad met a nice man called Pedro from Brasil who was going to study in New Zealand, and gave us some delicious ‘dulce de leche’ to remind us of our time in South America. Our friends, the Dishmans, were also on the same flight, in the row behind us and were also booked into the same hotel. 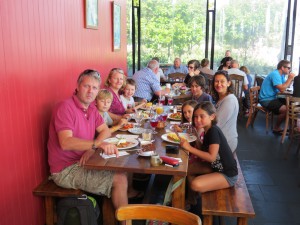 Unbelievably, when we got to the hotel our rooms were also right next door, too. Once it got light we all went down to the port and had a great walk looking at amazingly expensive yachts, and had breakfast at the newly developed Wynard Quarter. Then we went to Silo Park  that had a fun water area to play in which was good as it was hot! 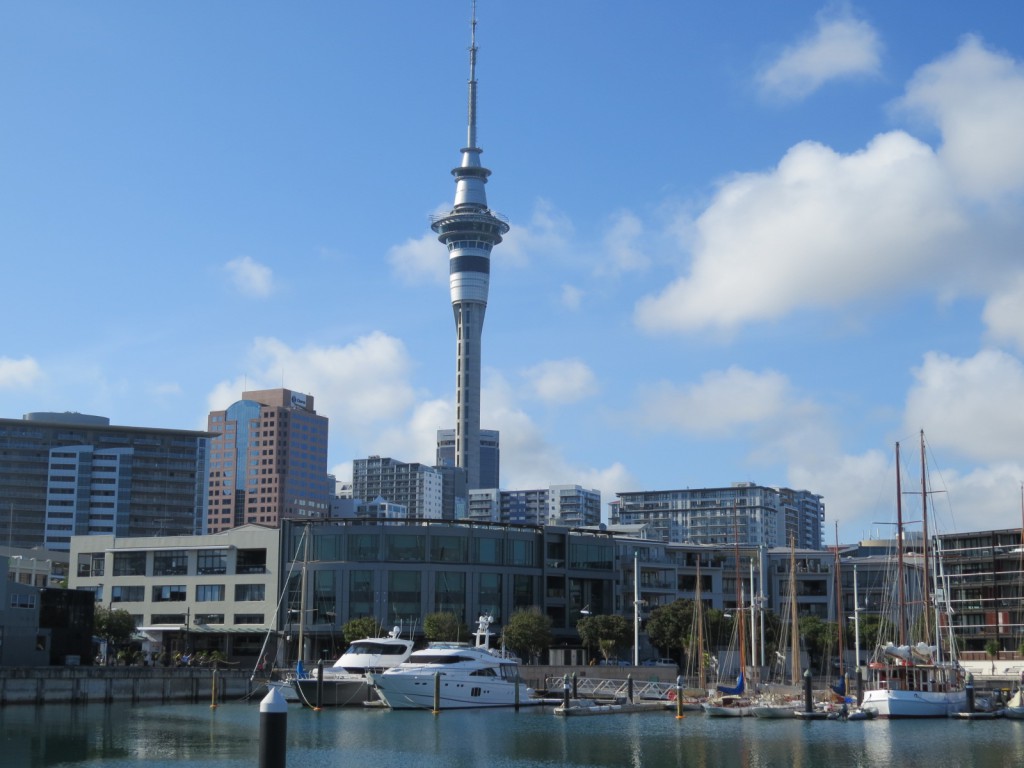 The next day we met the Dishmans at the Auckland War Memorial and Museum where we saw a 100-person Maori war canoe, and watched a great Maori cultural presentation showing traditional dances, weapons and even the Haka. It also had an epic volcano section that shook a fake house while you were inside, to show what it would be like if one of the 50 volcanoes that make up Auckland erupted. We also saw a cast of a person from Pompeii that showed how scary it would have been to be trapped by one.  It also had a great kids section called Weird & Wonderful that had pet rats and cool collections of tarantulas, butterflies and bugs from NZ. 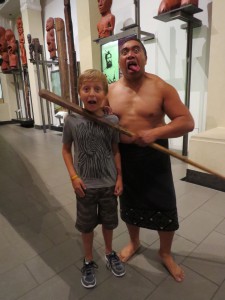 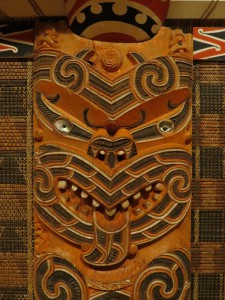 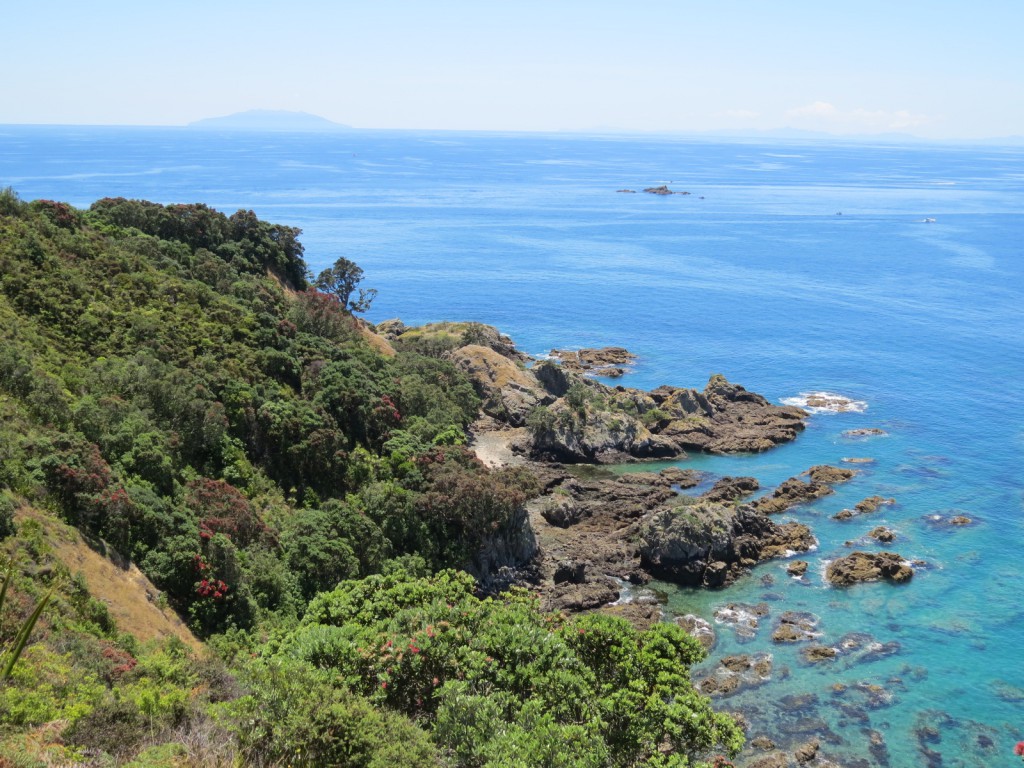 We took a ferry trip to Tiritiri Matangi Island, a nature reserve where they have successfully taken all the predators of the native birds and mammals off to protect them. We did a guided bushwalk and saw some really cute penguins in little stone nesting boxes and learned the calls of the Saddleback, Bellbirds and Stitch birds, and white breasted robins who are just as curious as their red cousins.   We also learned that they have NO SNAKES in NZ, how great it that?! Afterwards, we took a nice swim in the crystal clear water and then sprinted back to our boat before it left. On both trips in the ferry we spotted at least 40 Hammerhead Sharks bow-riding in the very clear harbour. Ollie didn’t move from the bow of the boat as he didn’t want to miss even one shark. 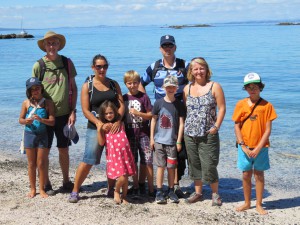 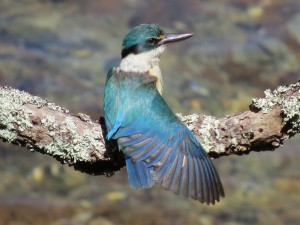 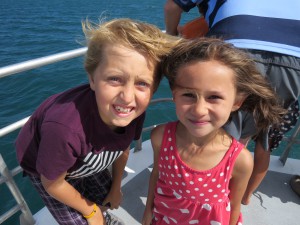 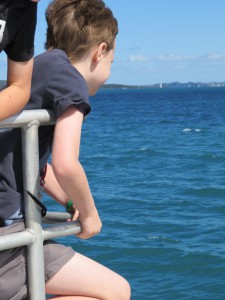 In the evening we met up with friends of Uncle Tim’s, Marion & Robert, for some tasty fish & chips before heading back to our Waldorf Stadium apartments.

With Fintan, Florence and Leila we had a swim at the Parnell outdoor swimming pools where we were bombed by huge Maori kids, then came back to a home cooked curry by Amy which we all agreed was delicious.

We caught the bus to MOTAT (Museum of Transport & Technology), and my favourite part was going into a tactile dome where it is completely black and you have to find your way around climbing ropes, ladders and tunnels all in the dark. And I managed to go through the whole thing in 52 seconds after 6 attempts! Mum & Dad enjoyed another exhibition on Sir Edmund Hillary’s (of Everest fame) trip to the South Pole. We caught an old tram to the Aviation Hall where they have a Lancaster Bomber on display which was enormous. 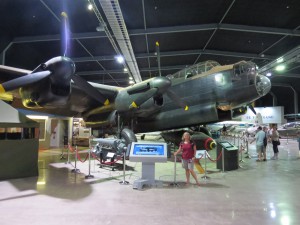 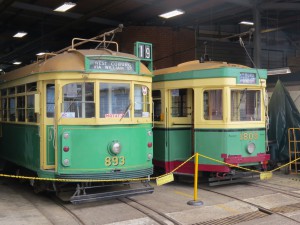 Then, after a quick Thai meal we sprinted to the Stardome Observatory for a lesson in star spotting and saw the Southern Cross, the Orion Nebula and the LoveJoy comet through the telescopes.

Dad picked up a hire car and we also did a drive around Auckland, stopping at the lookout points on the top of the extinct volcanoes such as Mt Eden and One Tree Hill.  Dad even saw the home to NZ rugby, Eden Park.

Overall, I loved Auckland because there were lots of things to do, and it was nice to have the other guys with us to play with. We are going to miss them but will probably meet up again somewhere in New Zealand.   By Cameron 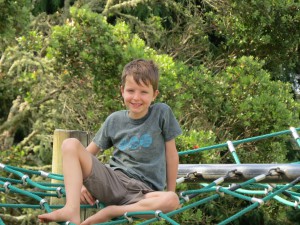 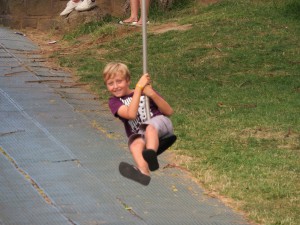 12 Responses to Having fun in Auckland, New Zealand