For anyone who is thinking of taking their own Family Gap Year, Ben has compiled an outline of statistics and some of our own travel tips that we thought you might find useful. We were also members of a Facebook page called Families on the Move, which was a great resource for those already travelling and those who were imparting their hard earned knowledge of travelling with kids in tow. We also met many people on the road who shared with us their own travel tips and recommendations and many of those proved to be invaluable and took us to places we never expected to go, so be flexible in your planning, even when you are already on the road! 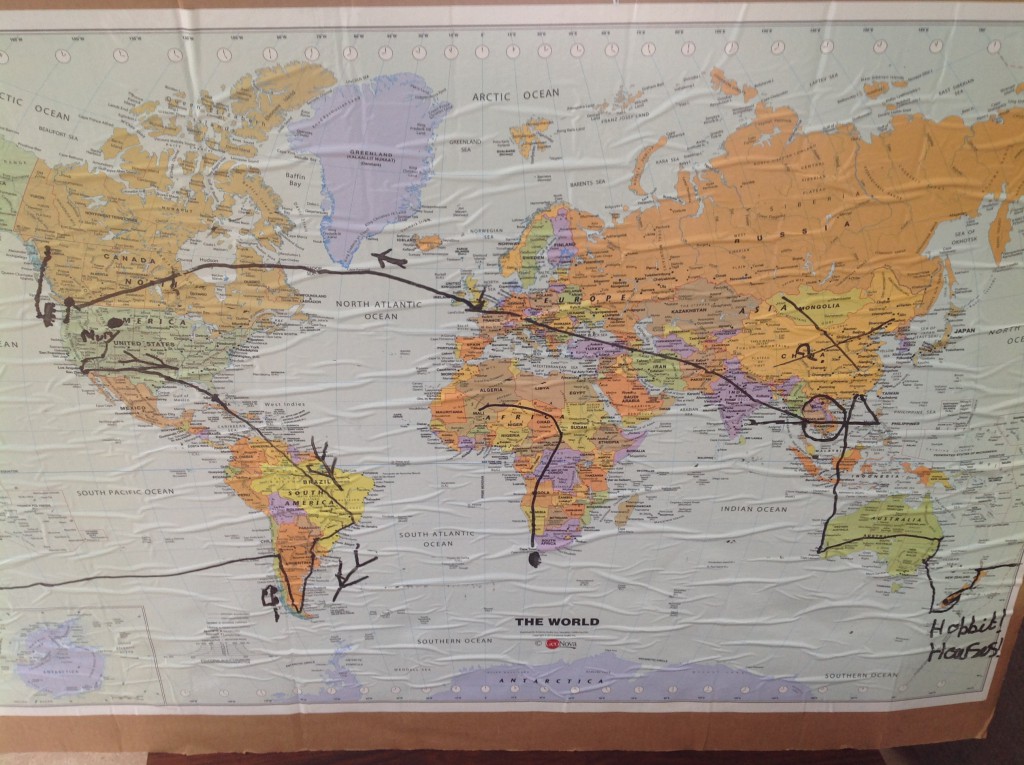 Here are some high level statistics about our trip around the world: 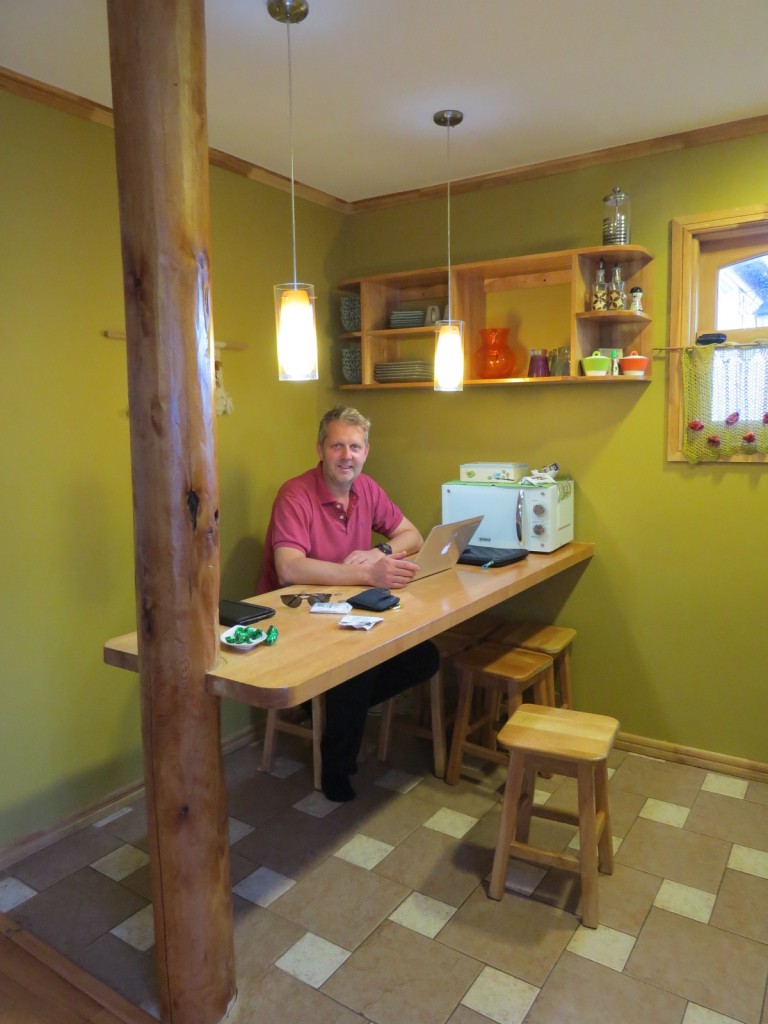 The following is an extract from the spreadsheet that I created to estimate the cost of the trip even before we made the final decision to embark on our adventure.   The top section of “General” costs was meant to cover items that could not be attributed to specific countries ( with petrol, I estimated the entire distance that we would be driving and got it badly wrong!), while the bottom section is country specific.

The budget was “tweaked’ many times before we actually left the UK, but I’m pleased to say that in almost every case, our actual costs in each country ended up within a few % of the budget – perhaps more luck than judgement, who knows? 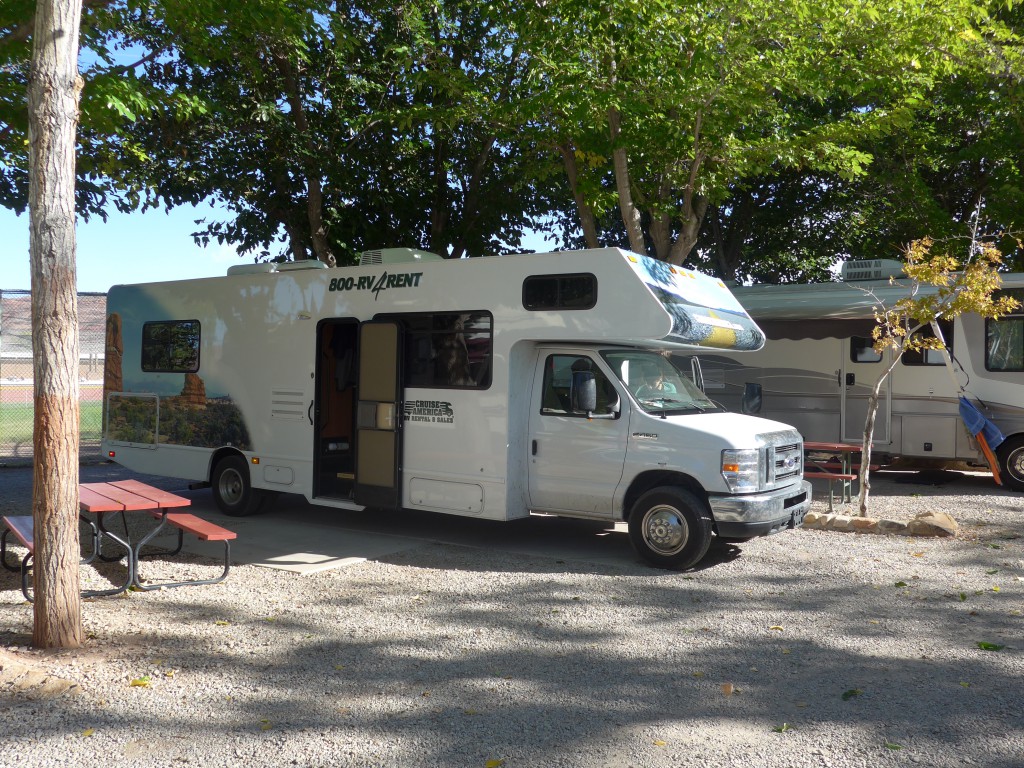 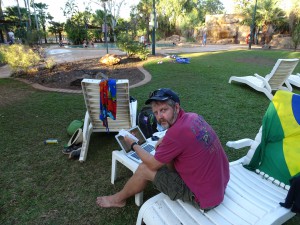 Although there were times throughout our trip when it felt as though I was spending too much time updating my spreadsheet (Adele and the boys would certainly agree!), in retrospect, we’ve ended up with a pretty detailed summary of our costs, and hopefully this could be of some use to others that are contemplating such a trip.

I should pre-empt the following by saying that we didn’t ever intend to travel on a “shoestring” budget. Adele and I decided from day one that we wanted to make the most of the places that we visited, and to see as much as possible even if this meant forking out for some costly excursions. Whether it’s the Puget Sound in Canada, The Ningaloo Reef or the Horizontal Falls in Western Australia, Halong Bay in Vietnam or The Grey Glacier in Torres del Paine (Chile), many places just can’t be seen in all their glory without taking a plane, boat, helicopter or whatever else it takes!  Another memorable trip was our 4 days at Estancia La Margerita on the Pampas in Argentina which blew our weekly budget, but was quite magical and definitely worth every Peso! 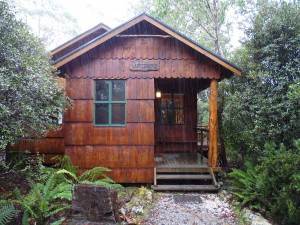 On the accommodation front, we were pretty open minded about where we stayed provided it was safe and comfortable, but it usually worked out cheaper and more convenient for 4 of us to stay in budget accommodation such as motels, cabins and 2/3 star hotels rather than hostels and backpackers. Occasionally, we did treat ourselves to a more expensive hotel, for example, in Torres del Paine National Park and The Grand Canyon, but this normally because of a lack of cheaper options. We used many of the usual online booking sites such as Hotels.com, Booking.com and AirBnB.  We did find ringing places directly sometimes made it a little cheaper, but not always.  With the kids in mind we didn’t just turn up anywhere without at least the first couple of nights booked, so we never had to sleep in the car or on a beach! 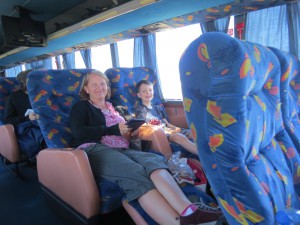 As for travel, we mainly hired cars or took private transfers (cheap in Asia), for various reasons including convenience, safety and the ability to “do our own thing”, rather than being tied to a bus or train schedule. This, without doubt, added to the cost of our trip, and some die-hard travellers might criticise us for this, however, this was just how we,  as a family, decided to do things. (Long distance bus journeys are often cheaper but come with their own compromises).

The timing of our visit to some countries influenced our costs as well; as far as possible, we planned the trip so that we would visit each country during the summer months, but this meant that everything from car hire to hotels and excursions ended up being more expensive. Our visit to New Zealand during the peak summer months helped it win the title of “most expensive country”. 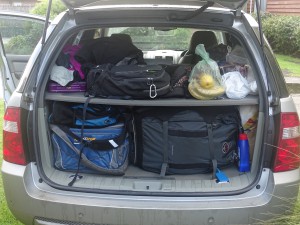 A couple of pieces of advice that I’d offer are, firstly, not to underestimate the cost of travelling in South America or, if you intend to hire a car or RV, as we did in the USA, make sure you allow a decent budget for petrol – although fuel is generally cheaper everywhere than in the UK, you will inevitably end up driving more miles than you had planned.  As mentioned above, petrol was one item where I got the budget massively wrong, mainly because we ended up driving 3 times as far as we had planned to.

Anyone reading this should bear in mind that, with the exception of flights, the following weekly costs are “all encompassing”, so everything from clothes, food, car hire, excursions, petrol and phone charges is included.

On the subject of phones, we generally found it cheap and convenient to buy local SIM cards in each country that we visited, but its important to have an unlocked phone, otherwise this will not be an option.  Phone cards are cheap in Asia, less so in Australia and NZ, but they usually come with data and phone packages.

I’ve set out below some information on what we spent in each country on a weekly basis. Since accommodation was one of our biggest costs, I’ve also included an average nightly rate.

Really hope this inspires you to make your own travel story! 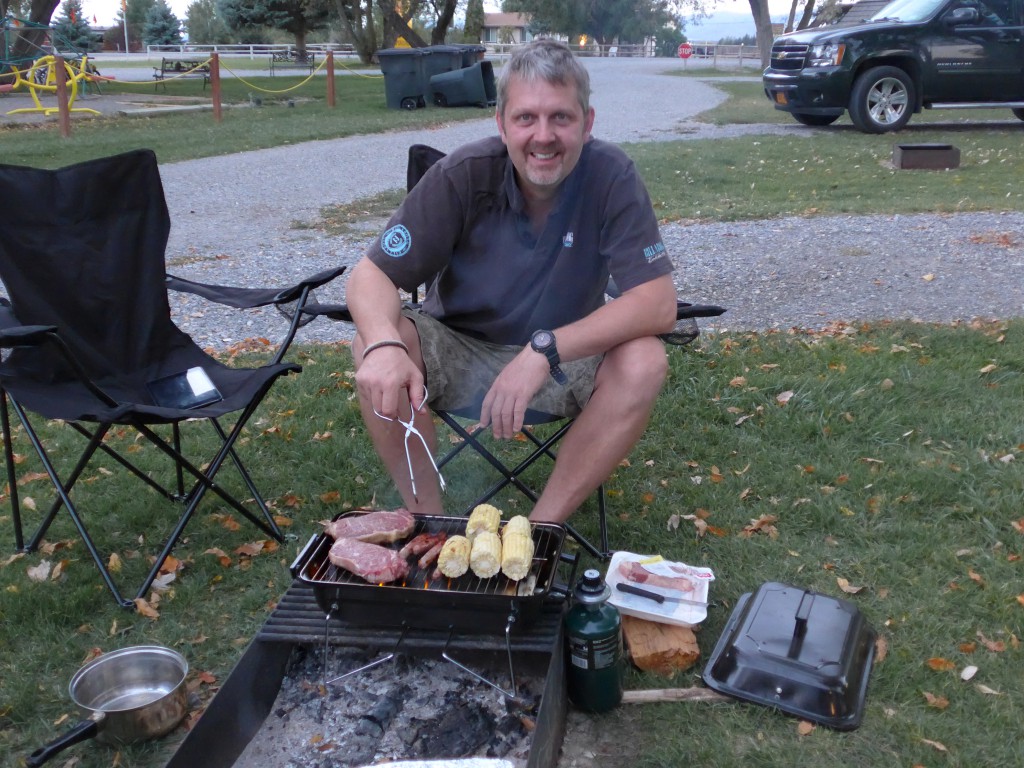