Vegas is brash, tacky and in your face! Very far from the natural beauty of the national parks we’ve just been in. But we loved it.   From the moment we drove in from Utah I kept hearing the CSI theme tune playing in my head and the boys asked a hundred questions about the purpose of casino’s.  They couldn’t see the point!  Even our hotel was surreal, as two large biker gangs from LA also checked in on their roaring Harley Davidson’s (and not too quiet at night either). 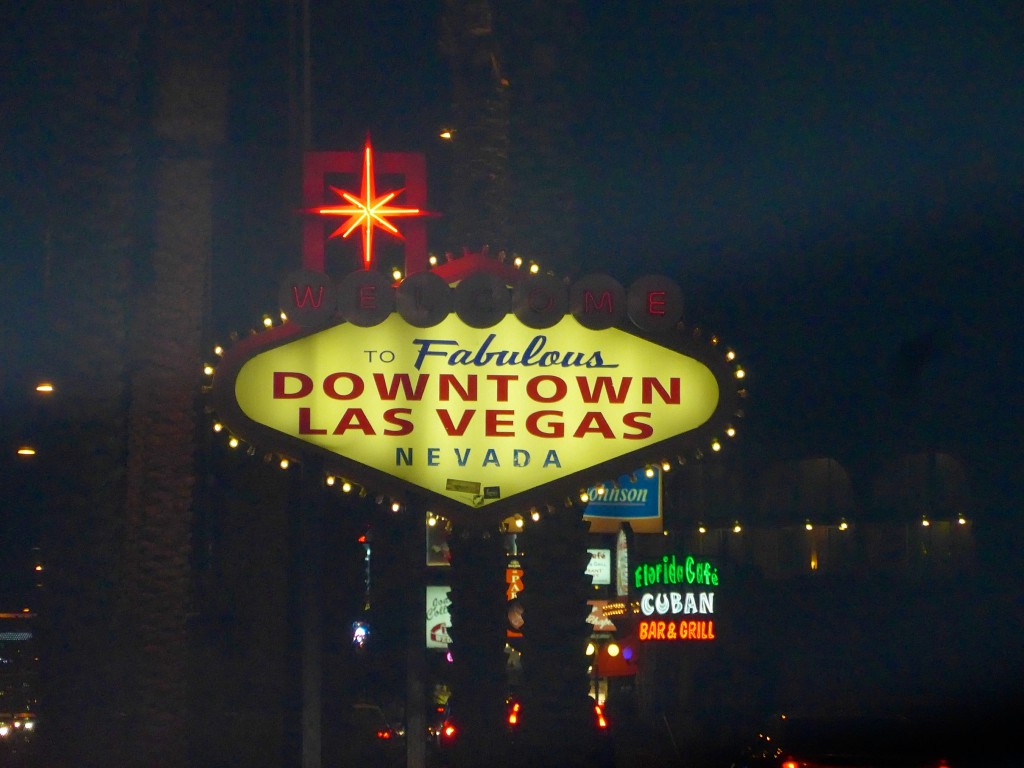 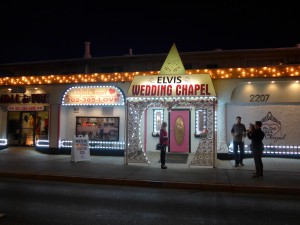 It also happened to be Cameron’s 10th birthday so we took the boys to the Circus, Circus Casino on the ‘Strip’ for dinner as we had heard they do free circus acts for the kids and had a large games arcade too, where they were delighted to win ‘minions’ prizes as well as a large padded chocolate donut?? (only in Vegas!) We were lucky enough to see two Chinese acrobats do an aerial ‘strap’ act displaying amazing strength and lack of fear! But it is also one of the older casinos so it’s a bit 70s! 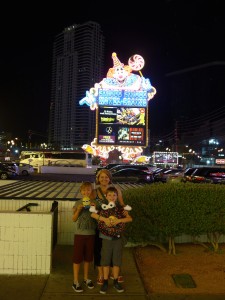 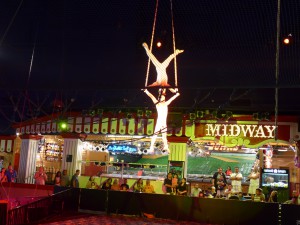 As a birthday treat we also went to see the Cirque du Soleil  show called Michael Jackson ‘One’ playing at the Mandalay Bay Casino, a more opulent establishment. The music was loud but iconic, the acrobatics gravity defying and altogether a huge spectacle which was both exhilarating and quite moving. The boys particularly liked the clever holograms of Michael when he was a boy and young man interacting with the dancers. 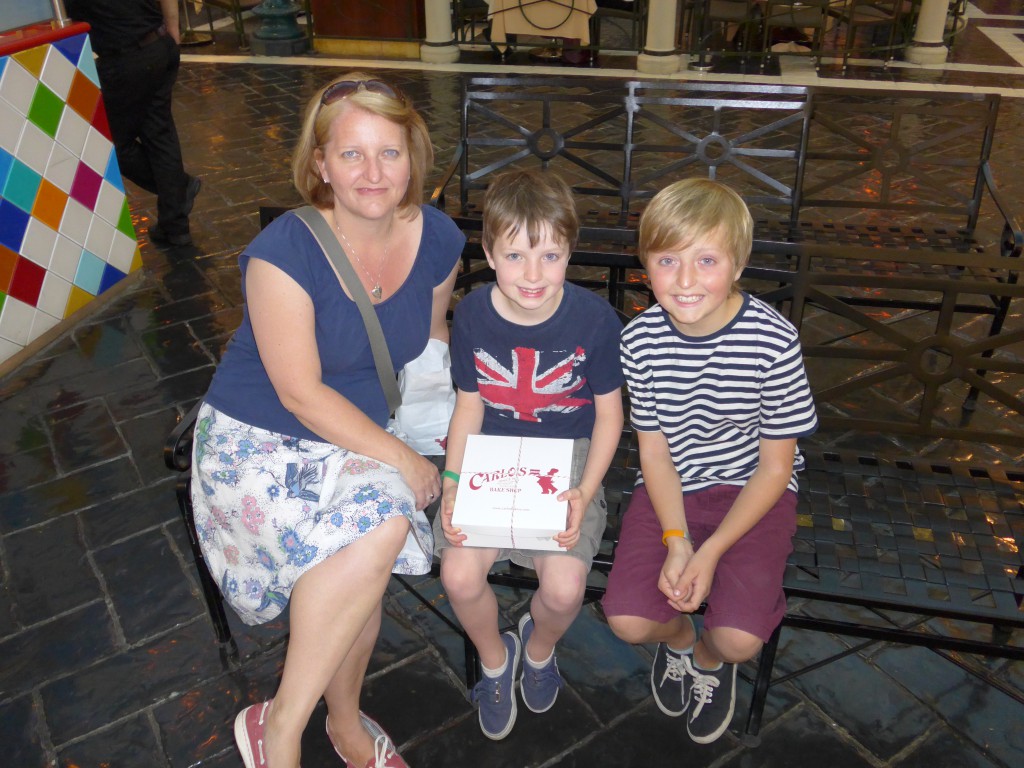 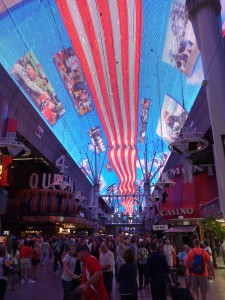 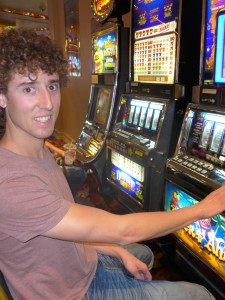 The Fremont Street Experience in Old Vegas was our last evening out; here there is a 1,500 ft long overhead screen displaying a free light show every hour. Feathered showgirls and movie star look-a-likes parade the street and multiple stages thump with live music shows and of course the millions of dollars passing through the slot machines and card tables.   Literally something for everyone. 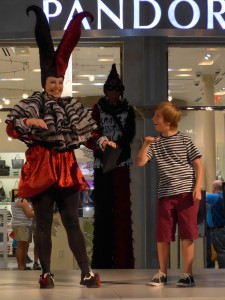 Verdict from our birthday boy?“Astonishing!” Cameron even got to star in his own ‘show’ at The Venetian Casino courtesy of a Pagliacci clown. 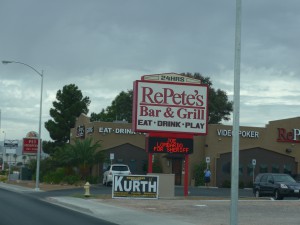 We did not eat here!